April 07, 2015
Happy Easter everyone. I hope you had a fantastic break. I went to Kangaroo Island for the weekend and it was just beautiful. For those who saw it on Facebook, Twitter or Instagram, I visited Island Pure Dairy and I experienced the creamiest and easiest to digest yoghurt - sheep's milk yoghurt. A must try. 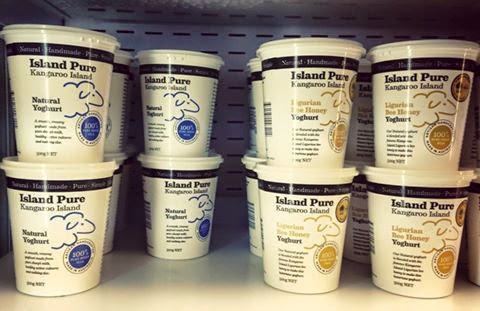 Before our Kangaroo Island trip, Mr Bball and I had 12 friends over for breakfast. It was termed a “fry up” but I couldn’t resist adding a few yoghurt dishes to the menu.


So I added two distinct and simple yoghurt breakfast dishes: Banana smoothie and Yoghurt and muesli.


With a gluten intolerant guest, I opted for gluten free muesli and yes you guessed it, added it to yoghurt. I have no wisdom to depart except for my strategy for getting yoghurt into those cute and forever being used vintage milk bottles. 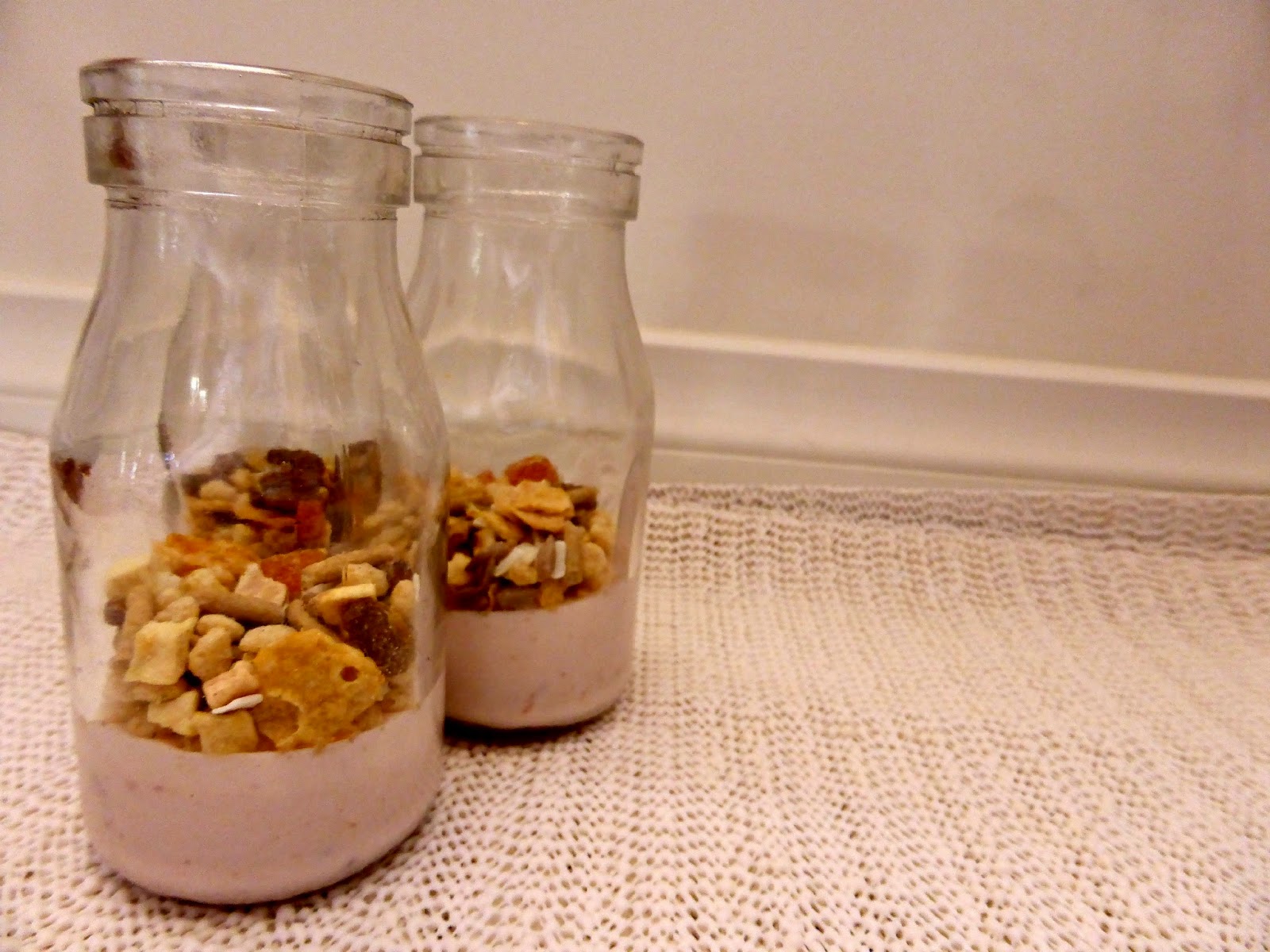 These are cute, but getting yoghurt into them in a neat manner is a pain. No funnel in site, I simply used a piece of paper and curled it into a homemade funnel. From there spooning the yoghurt in was simpler and faster. You may be saying, “That’s so obvious Anne” but I thought I’d share just in case.


The other was my creamy and refreshing banana and yoghurt smoothies. It was a hot 36C day so this smoothie was a must. 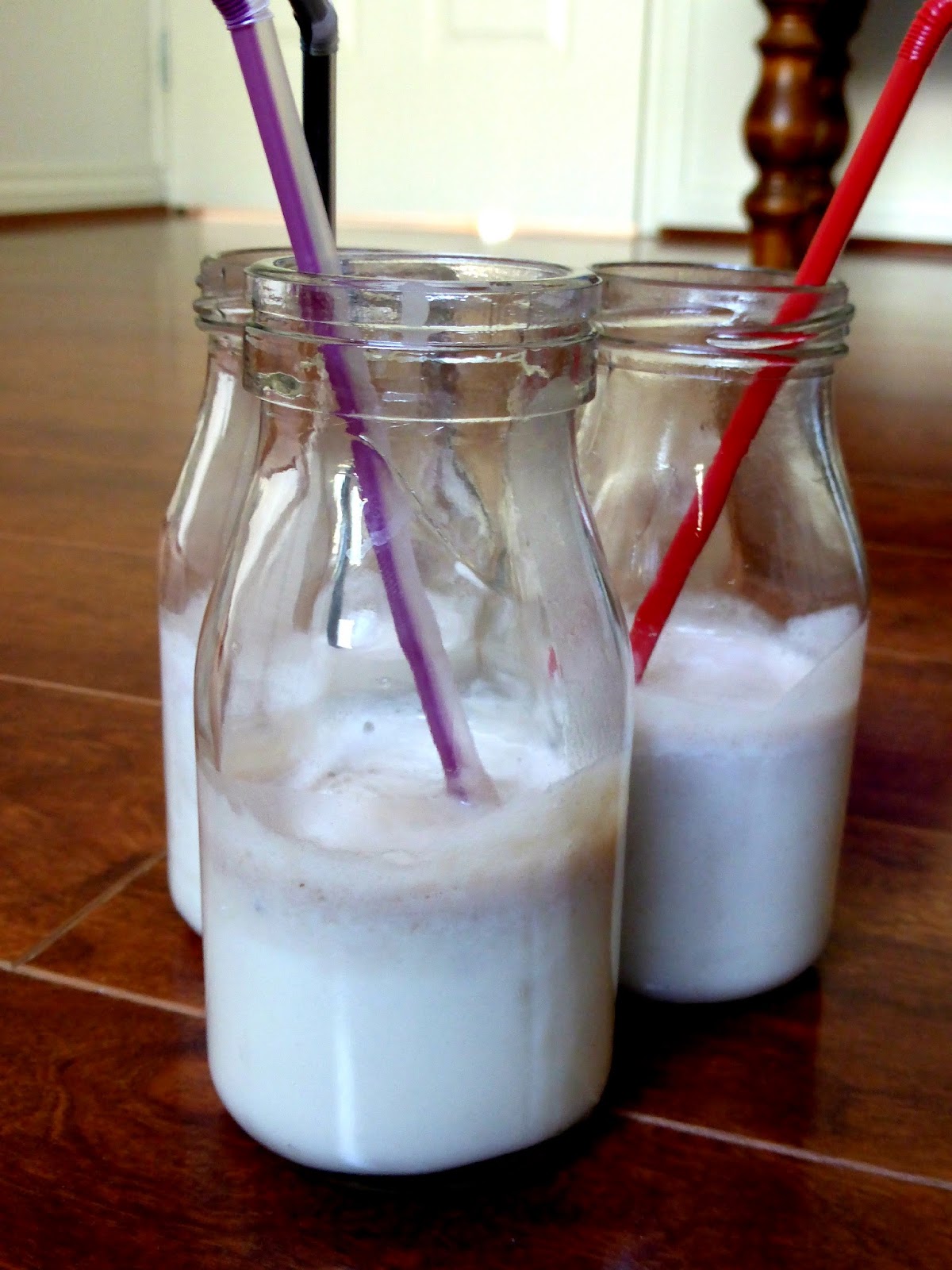 I also made gluten free yoghurt muffins for the occasion but I have to say, I wasn’t that proud of the result. So I won’t share the recipe. What I will share is that yoghurt is a great addition to gluten free flours and you should definitely try it. It adds some creaminess and lightness. However be warned, even if it says ‘Gluten Free Self-raising Flour’, it doesn’t rise! There was no 'self-raising'.
Next I have been challenged to combine yoghurt and white fish (thank you Sarah). So stay tuned for this experiment once I stop fasting for Greek Easter and can eat fish again.


My farewell fun yoghurt fact “recorded history states that Genghis Khan, the founder of the Mongol Empire, and his armies lived on yogurt”.*